Represent AUT and compete against New Zealand universities and tertiary institutes in the UTSNZ National Tertiary Sport Championships.  We are looking for the best athletes to represent AUT at these competitive events. The AUT Sport team will coordinate the entire campaign and head away with the teams to tournament.

To represent AUT at a UTSNZ Tertiary Championship event, you must be enrolled as a student at AUT during the semester in which your sport falls or have graduated in that calendar year. All AUT teams will be selected through a full trial process.

You can represent AUT at the UTSNZ championships in the following sports.

How the UTSNZ championship works

Each UTSNZ Tertiary Championship event earns points to the overall shield, based on the team’s final event placings; the shield is awarded to the top sporting university in New Zealand at the end of the calendar year. Additionally, from 2021, Te Kaitiaki – National Tertiary Spirit Champion Award is up for grabs for the top university who captures the spirit of national championship events, nominated by the participants across all sports throughout the year.

The UTSNZ Student Athlete Commission aims to allow the voice of the student-athlete to be effectively communicated with the organisation. It provides advice to the UTSNZ Executive about issues of student sport participation and achievement, and the development of UTSNZ. The commission also helps build awareness of UTSNZ within member student groups and to implement student-focused initiatives.

More about Jack and his role 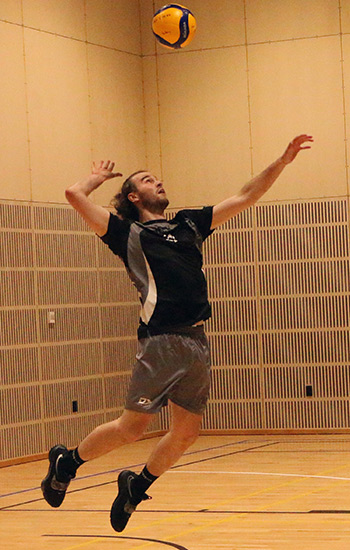 University and Tertiary Sport NZ (UTSNZ) is a not-for-profit organisation enabling tertiary students to represent their university in sport at a regional, national and international level. Find out more on the UTSNZ website.

Back to top
Opens an external site in a new window

This site uses cookies. By continuing to browse the site you are agreeing to our use of cookies. You can change your cookie settings in your web browser at any time. Learn more.